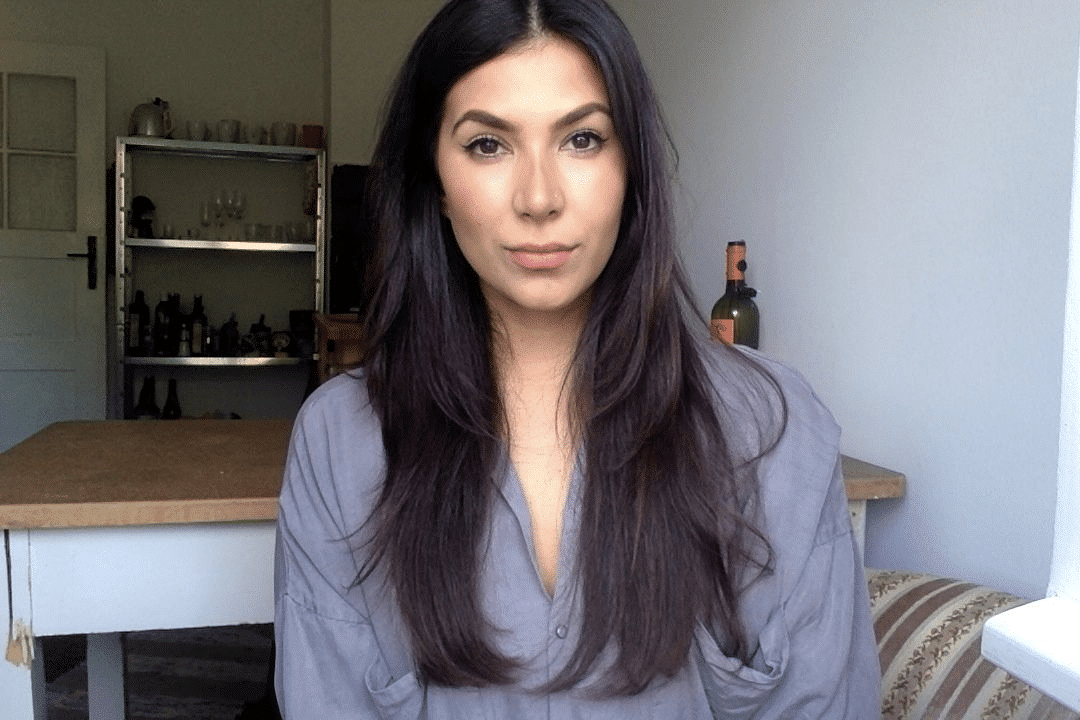 Raised a vegetarian, Ella was conscious of good food and a healthy diet from a young age.

Years later, she became interested in holistic health care practices and, when faced with the ever-difficult decision of what to study, she eventually decided to enroll in a nutrition degree program in London, not too far from her hometown of Brighton.  With very little prior scientific knowledge, adjusting to university-level chemistry was definitely a challenge!  But she knuckled down and began to find these new concepts pretty fascinating.

After her second year, she completed a nutrition internship with the University during the summer break.  This involved analyzing a dataset in collaboration with other researchers, in development of a scientific research paper.  They studied the effect of religious fasting rituals on various health outcomes, in a sample of Greek Orthodox monks who live in a remote monastery on Mount Athos.  The research was later published in the European Journal of Clinical Nutrition.

After graduating — still a little shocked that she was suddenly a scientist! — Ella lived in Berlin for around a year before heading for Central America, where she lived on a tiny Panamanian island for 6 months.  Whilst she (obviously) enjoyed Caribbean island life, she started to worry that her brain was turning to mush (definitely not scientific) due to a lack of intellectual stimulation.

So she and her boyfriend (a fellow Brit, oddly ‘found’ on the island) decided to pack up and head for home, via California and Oregon, where they stayed for 3 months…and never wanted to leave!

Now living together in Manchester, Ella’s combining her two favorite aspects of her degree — research and writing — with the aim of promoting evidence-based nutrition education.

You can usually find her cooking, eating and talking about good food, or else she’s coming up with new plans to escape the miserable English weather and go discover a new corner of the world!