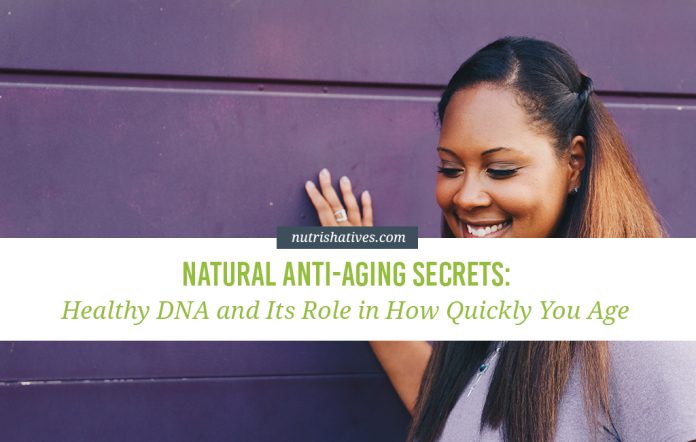 We’re all on the hunt for anti-aging secrets. One of the most basic (and effective) of them all might be right under your nose — in each and every one of your cells! Here, Aurora, our resident medical herbalist, breaks down how the health of your DNA affects how you age.

What’s The Connection Between DNA And Aging?

One of the most important functions of cells is to copy themselves and die, leaving space for younger, newer cells to take over.  To copy themselves, they use a substance called DNA, technically deoxyribonucleic acid.

DNA is a long strand of genetic material that holds information in a code. The code is like an instruction book that your cells use to make proteins and to copy themselves.  When your cells reproduce, the DNA has to be copied precisely so that the next cell looks and functions exactly like the original.

Your body gets it right most of the time, but sometimes there are errors.  When your DNA is damaged, it can’t be copied correctly.  It’s like trying to read a book full of spelling mistakes and typing errors.  Your cells can’t understand the instructions so they can’t make the proteins they need to.

Learn More: Tools for Life-Long Wellness: Understanding Why and How You Age

So, damaged DNA means the code gets confused and the instructions get lost.  And the next time your cell goes to copy the DNA, it will copy the mistakes.  Mistakes that are copied over and over again are a major cause of aging.

DNA can be damaged quite easily when it’s exposed to chemicals or other disruptive elements.  Sometimes the DNA strand is severed altogether, delivering incomplete instructions when it is read.  And sometimes it has sections added in or removed so that the message is confused.  When this happens, the proteins made from the DNA don’t function properly.

If the damage is too bad, dysfunctional proteins can be completely useless and need to be destroyed by your body.  But many can still be used and your body integrates them into its structures, even though they don’t function perfectly.

Collagen is a good example of a protein that is often damaged because it’s very near the surface of the skin.  When your skin absorbs sunlight, the UV (ultra-violet) damages the DNA that codes for collagen production.  Of course, you still make collagen, but it becomes thinner and doesn’t function as well.  This is what gives you fine lines and wrinkles on your skin.

So, damage to DNA leads to errors in copying over information, which leads to signs of aging.  DNA damage always has a trigger.  These triggers are called mutagens.

Understanding this process is the key to unlocking your body’s natural anti-aging secrets.

What are Some Examples of Mutagens?

A mutagen is anything that damages your DNA.  “Muta,” means “to mutate or change” and “gen” comes from “genesis” and means “to cause or begin”.  So, a mutagen, by definition, is something that causes your DNA to change.

Most mutagens are chemical in nature — like alcohol, drugs, cigarette smoke. But sunlight (specifically the ultraviolet (UV) light in sunlight) is also a mutagen.  And your body produces its own mutagens called reactive oxygen species.

Reactive oxygen species are a normal part of your body’s metabolism. They’re usually neutralized by protective antioxidants that your body makes and gets from fresh fruits and vegetables in your diet.

While your diet can help protect your DNA, it can also be one of the largest sources of mutagens, depending on the types of foods you regularly consume.  For example, processed foods contain lots of additives, which can act as mutagens.  Additionally, unprocessed foods can contain mutagens, either naturally by accidental contamination.

Some of the additives, contaminants, and naturally occurring chemicals in food that are known or suspected to be mutagenic include:

This list is, of course, just a tiny portion of all the mutagens found in food. There are actually thousands!  As a general rule, though, there are more mutagens in processed food than unprocessed food and in chemically treated food than organic food.

If you follow a whole food diet and try to eat organic or chemical-free, you’ll be avoiding most of the mutagens your diet could otherwise introduce into your body.

If you also reduce your exposure to alcohol, drugs, and cigarettes, you’re already taking advantage of the biggest natural anti-aging secret there is, avoiding tons of mutagens!

Related: A Guide to Organic Foods

What is the Difference Between a Mutagen and a Carcinogen?

A mutagen causes your DNA to change.  As we’ve already discussed, some of these changes don’t make too much difference to your health.  Certainly, it’s expected that you’ll get a few wrinkles as you age and although you might not like it, it’s definitely not life-threatening.

But a carcinogen causes your DNA to change in a very specific, dangerous way.  When a carcinogen damages your DNA, it does so in the section that contains the instructions telling the cell how and when to die.  All cells have a life cycle and need to die when they reach their natural end.

See, in a healthy cell, once it becomes too old to perform their function properly or it’s been too badly damaged by mutagens, there’s a program built into it that tells it that it’s time to go.  It’s time to die to make room for younger, healthier cells that can do a better job of maintaining the health of the whole body.

Carcinogen-transformed cells lose this program.  They don’t die.  They just carry on making dysfunctional proteins and making copies of themselves, without the code that should tell them to stop.  This is why people get tumors; they’re collections of dysfunctional cells that refuse to die.

So all carcinogens are mutagens, but not all mutagens are carcinogens.  A carcinogen is basically a particularly dangerous mutagen that alters your DNA and prevents normal cell death.

Can DNA Be Repaired?

Of course, not all DNA can be repaired, otherwise, each of us would have the potential to live forever and the human lifespan wouldn’t be limited to 125 years.  But we aren’t stuck with all the 100,000 instances of DNA damage caused by mutagens in every cell, every day, either.  We have a set of proteins, called DNA damage repair enzymes that do an excellent job of fixing most of the damage before it harms our cells too much.  By keeping our DNA healthy, these enzymes can make a big difference in our longevity.

People who have high amounts of DNA repair enzymes commonly live to be over 100.  While people who lack these enzymes often seem old by the time they reach 60 or 70 years of age.  Some people with a rare genetic condition, called Werner Syndrome, completely lack one of their DNA repair enzymes, and age so fast that they only live, on average, to be 46.  This really highlights how important having healthy, undamaged DNA is in keeping your body from aging!

Your DNA plays a key role in how quickly you age.  DNA is damaged by mutagens, which includes chemicals in food, alcohol, drugs and cigarettes, UV light, and your body’s own reactive oxygen species.  Reducing your exposure to mutagens is an essential natural anti-aging secret.

Want to keep updated on anti-aging information, tips, and tricks? Add your email address to our mailing list! 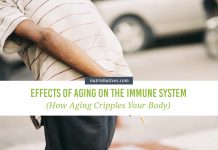 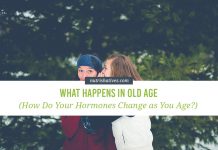 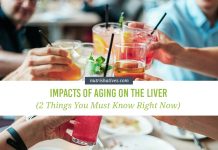 Impacts of Aging on the Liver: 2 Things You Must Know Right Now 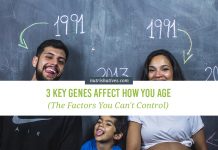 3 Key Genes Affect How You Age: The Factors You Can’t Control 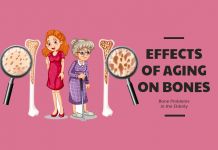 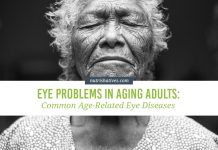