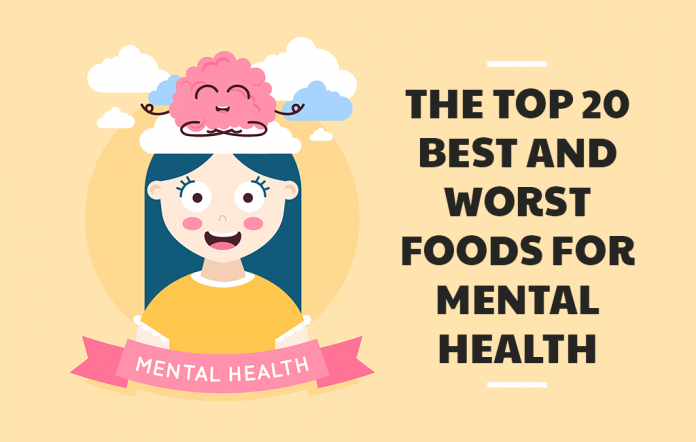 There was a period in my life (not all that long ago, now that I think about it) where I was the busiest I have ever been.  I was working early mornings and late nights as a personal trainer and was in a mad rush smashing out my Ph.D. in the middle of the day.

I slept little, saw my wife much less often than I would have liked, and didn’t get to walk my gorgeous little dalmatian nearly enough (Evie, pictured below).

Now, just to be clear, I am not simply having a whine — there is a point to this story.

During this 12 month period, I wasn’t eating all that well.  To save time on food prep, I would eat the exact same meal for breakfast and lunch, 5-6 days per week.  I would cook up a whole bunch of chicken, roast some sweet potatoes, throw it in some Tupperware containers, and then add in some frozen veggies.

Convenient?  You know it.

Makes me sick just thinking about it?  Absolutely.

With this mass of pure boringness, dinner was typically some form of takeout that I got on my way home before passing out in bed.

Now, the interesting thing about all of this is that while I was doing this to help me get through the day, it actually coincided with a sharp decline in my mental health.  I initially put this down to the fact that I was stressed and tired — something that made sense.

So, I improved my sleeping habits and tried to use some mindfulness practices in between clients.

Positively, my productivity increased, which I guess was a cool side effect?

Negatively, I still found myself becoming less and less happy each and every day.  To be honest, I was at my wits’ end.

Then, somewhat fortuitously, I was training a long-term client and divulged to him how I was feeling.  I wasn’t after any answers, in fact, I was simply trying to vent.  But, apparently, I vented to the right guy.

He mentioned to me that he had recently heard a podcast where the host was discussing how the brain needs a variety of nutrients to function effectively.  He suggested that if you were not meeting those nutrient requirements, you might be at an increased risk of developing cognitive decline and mental health issues.

Talk about a light bulb moment.

I realized that by eating the same thing every single day, I was missing out on a number of important vitamins and minerals.  This could ultimately explain why I was feeling worse and worse.

So, rather than change my diet completely, I started swapping in and out different meats and vegetables on a daily basis.  I also tried to eat more nutrient-dense fruits throughout the day and tried to clean up my dinners.

The results were astounding.

I found myself feeling markedly better within days.  Not only was I happier but I was less stressed, more pleasant to be around, and found myself coping with the rigors of the day much better than ever before.

All of which is really what prompted me to write this article!

How Do We Know Mental Health and Diet are Linked?

It may be hard to believe but there is evidence to suggest that what you eat has a huge impact on how you feel.

Over the last couple of decades, the incidence of mental health disorders in the modern world has risen substantially.  While this increase could be the result of a number of key factors, there is a growing body of research suggesting that diet may play a key role.

First and foremost, various changes in the food industry since the mid-20th century have caused a rather large shift in the western diet.  In short, we are eating more and more food that is high in energy and low in nutrients (AKA, junk food).

Interestingly, evidence suggests that people who eat a diet that contains a lot of junk food are more likely to experience symptoms of depression than those who eat less of them.

This connection between an unhealthy diet and mental illness has been found in a myriad of different populations, with poor diet quality being consistently linked to an increased risk of anxiety and depression as well as practically every other mental health disorder on the planet.

While the above information is indeed interesting, it does beg the question: does a poor diet contribute to mental health, or is it the other way around?  Is it poor mental health that, in fact, leads to a poor diet?

Well, while it may seem plausible that being in a state of poor mental health may lead to poor dietary choices, research suggests otherwise.

You see, there have been a number of studies looking to see whether a change in diet can contribute to improvements in mental health.  And to be completely honest, the results have been incredible.

These papers have consistently found that by changing someone’s diet (and getting them to eat better) you can cause significant improvements in symptoms of both depression and (in women, at least) anxiety.

I should also note that this appears to hold true for people who are suffering from a clinically diagnosed mental health disorder.  This truly shows that diet can act as a driver of poor mental health.

Read Next: Vitamin Guide: What are the Main Vitamins Your Body Needs?

How Does Diet Affect Mental Health?

We have established that what you eat can have a huge impact on your mental health.  But why is the case?

Well, it appears to come down to four key mechanisms:

Amazingly (or not so amazingly, depending on how you look at it), chronic inflammation can even impact your brain, leading to reductions in mood.  Heck, it can even increase your risk of depression in a big way.

Processed foods, trans fats, and sugar have all been shown to drive up inflammation throughout the body.  Over time, this can lead to sustained increases in chronic inflammation, which can, obviously, reduce mental health.

Now, this is where things get interesting.

To produce energy for every single process in the human body, your cells need to metabolize oxygen.  While this process is important, it results in the production of nasty little compounds known as free radicals.  If left unchecked, free radicals actually cause damage to your cells.

Now, your body is an amazing piece of machinery.  It has the ability to mitigate some of this damage on its own.  However, if there are too many free radicals for it to cope with, then they can damage your cells.  If this happens in your brain, it can cause declines in mental health.

Fortunately for you, your body can enlist some help in this fight by using compounds known as “antioxidants” from foods you eat.

Antioxidants travel around your body and help scavenge any free radicals your body hasn’t been able to quench on its own.  This can cause significant reductions in oxidative stress, seriously increasing your mental health in the process.

Did you know antioxidants are also important for helping prevent aging?  Read our article on Tools for Lifelong Wellness to find out why!

Did you know that you have trillions of little good bacteria inside your gut?  Well, you do! And as a collective, these little guys are known as your “microbiota”.

When your microbiota is functioning well, it produces both hormones and neurotransmitters that interact with your brain.  This means that the state of your microbiota can impact your mood and mental state, affecting your emotions and stress levels.

On the flip-side, if your gut microbiota is out of whack, then it can worsen your mental health and increase your risk of disorders such as depression and anxiety.

That’s pretty crazy if you think about it, isn’t it?!

What are the Worst Foods for Mental Health?

From everything we’ve covered here, it is pretty apparent that what you choose to eat can have a huge impact on your mental health.  With this in mind, there are a number of key foods that you should really try to avoid if your goal is to keep mentally strong and healthy.

Here are the top 10 offenders to keep to a minimum in your diet.

What are the Best Foods for Mental Health?

So, these are the 10 foods that you should eat as often as possible if you want to boost mental health and start feeling happier in the process!

Now onto our mental health boosting shopping list!  This list includes my favorite foods outlined above, as well as some of the best alternatives for the worst food listed in this article.  I hope you enjoy!

It’s amazing to think just how much impact what you eat can have on your mental health — but there is no doubt that it can.

By using the tips outlined in this article and building your diet around the high-quality foods that improve mental health (and avoiding those that negatively impact it), you can cause a huge improvement in your mental health.

Over time, this can lead to significant reductions in your risk of mental illness, and simply get you feeling happier on a daily basis.

So, what are you waiting for?

Read Next: The 7 Most Effective Lifestyle Changes According to Health Experts 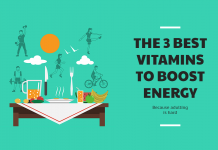 The 3 Best Vitamins to Boost Energy 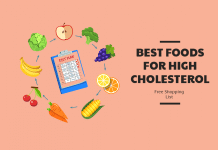 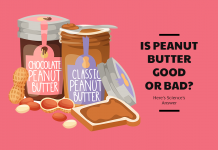 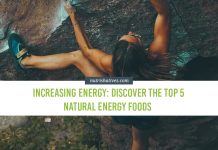 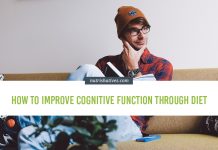 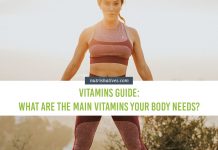 What is Butyrate Used For: 6 Things You Need to Know...